A downloadable game for Windows and Linux

Gretta finds something alluringly beautiful, yet horrendously terrible hidden deep within her apartment. It grows beneath the floorboards. Will it bring her happiness, or sink her into despair?

This is a small scale experience set in a few rooms that should last 40-60 minutes, but things are continually changing. Made to be played in one session, with a focus on exploration, atmosphere and a story about raising a disgusting child. What horrors await within the confines of what Gretta calls home?

In order to download this game you must purchase it at or above the minimum price of $1.99 USD. Your purchase comes with a Steam key. You will get access to the following files:

The game is... so weird... I'm trying to make everyone happy but the result seems to be the same! In one of my replay through, I managed to avoid all of the dark figures AND smoke to reduce stress but then the game crashed at the end. I could not open the game again?. I did record one of the play through.

You've probably run into the same problem I did on the Steam version: A Node-Webkit (nw.js) profile version mismatch error triggered right as the ending movie was meant to play, and when you restarted you're actually in the room right before the door that triggers said ending but without a source of light- so it looks like a black screen.

Try walking two steps right, one step up, and then pressing the interact button/key after the game's loaded. You should be able to get the movie to play this time.

No clue how to avoid the error, personally, or even what exactly caused it. All RPG Maker MV/MZ games use nw.js and obviously the game shouldn't have magically changed its version while you were playing.

Can't wait to play it! 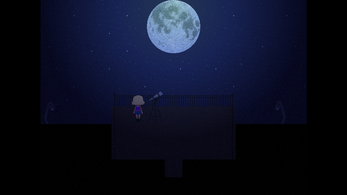 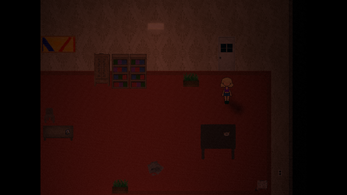 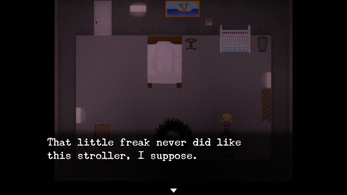 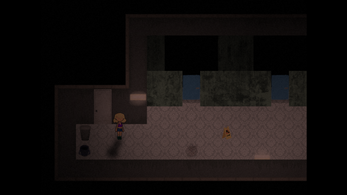 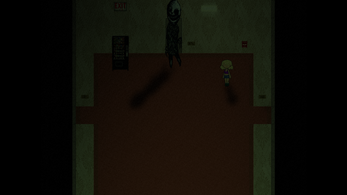